What Is Clingman’s Dome?

Clingman’s Dome is the highest elevation mountain in Tennessee and the third highest mountain east of the Mississippi River. Rising to 6,643 feet above sea level, the observation tower provides a 360° view of the surrounding area.

The 45-feet tall observation tower was built in 1959 to allow visitors an opportunity to see the mountains and valleys surrounding Clingman’s Dome with an unobstructed view. 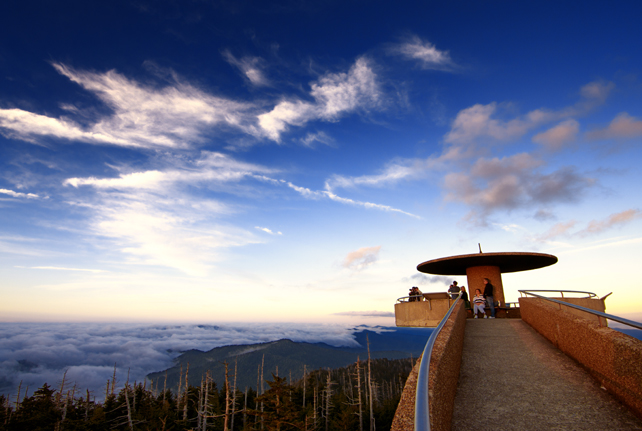 We are excited to report that Clingman’s Dome is getting its repairs. Thank you for voting and thank you for contributing.

How Did Clingman’s Dome Get Its Name? 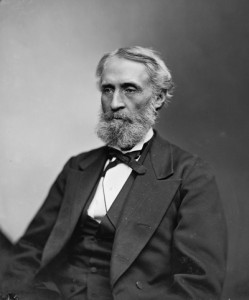 Senator Clingman was expelled from the U.S. Senate after expressing support for the Confederacy during the Civil War.

He then joined the Confederate army and became a Commander, leading the 25th Brigade in North Carolina.

After the war, Senator Clingman explored and surveyed the mountains of North Carolina and Tennessee. He completed many scientific explorations and promoted tourism to the area.

Clingman became involved in a bit of one-upmanship with his former teacher, Elisha Mitchell, over the height of the mountain. Mitchell served as professor of geology at the University of North Carolina Chapel Hill beginning in 1825, and he disagreed with Clingman’s numbers.

After several years and additional measurements, Clingman’s findings were found to be accurate. Later, the mountain was named Clingman’s Dome to honor Thomas Clingman’s work surveying and promoting the region’s mountains.

How Do I Get to Clingman’s Dome?

Clingman’s Dome Road follows the ridge line with many overlooks where you may stop and take in the scenery on your way to the trailhead parking lot.

If you are a bicyclist, you MUST leave your bicycle at the trailhead. A bicycle rack is provided, but you need to bring your own lock.

The average hike from the parking lot to the observation tower is 30 minutes. While the trail to Clingman’s Dome is a smooth concrete surface, the elevation rises 330 feet in just a half mile. This is a pretty steep grade for anyone not used to it.

Since the trail may be challenging for some, benches are situated along the trail where you may rest. The key to making it to the top is walking at your own pace and resting when needed.

Getting to the tower may be challenging for the less athletic, but not impossible! Remember to stay on the paved trail and never climb on the rock outcroppings.

IMPORTANT: If you have health issues, please consult your doctor before attempting to make the hike to Clingman’s Dome Observation Tower or any other strenuous activity.

The View from Clingman’s Dome

As mentioned earlier, on a clear day you can see as many as five states from the Clingman’s Dome Observation Tower, a distance up to 100 miles. The view is what you think a mountain view should be.

Expect to see beautiful tree covered mountain ranges with blue and green hues and breathtaking vistas. Consider yourself blessed if you arrive on a day with clear weather.

Most of the trees you see are spruce and firs. The surrounding mountains are actually a spruce and fir forest. Millions of these trees cover the mountains.

Not every day is a clear day at Clingman’s Come; these are the Smoky Mountains after all. Sometimes the fog covers the valleys and may reach the summit, making it impossible to see beyond a few feet.

More often than not, the view is good. Check ahead of time for weather conditions if you want to avoid fog days.

Why are the Trees Dying?

In our featured photo at the top of this page, you see quite a few dead trees in the foreground. The majority of the dead trees at Clingman’s Dome are Fraser firs.

Their deaths are attributed to the balsam woolly adelgid, an insect accidentally introduced to the forest through the importation of nursery stock from Europe in the 1950’s.

Most of the mature firs in the park have been killed by these insects. The result has been devastating to the mountain’s ecology. When the Fraser fir trees die, other plants and wildlife dependent on the trees die off as well.

For example, the spruce-fir moss spider, indigenous to the southern Appalachians, is nearly extinct because of the loss of the Fraser firs.

Controlling the adelgids is expensive and difficult, nevertheless, the National Park Service continues their effort to preserve the species in the mountains.

Clingman’s Dome Information Center is just a short walk from the parking area. Restrooms are available near the parking area. The Great Smoky Mountains Association runs a gift shop where you can buy maps, water, etc. Here are the hours (2022):

IMPORTANT: Pets and bicycles are NOT ALLOWED on the trail or at the tower at Clingman’s Dome. In addition, the trail is too steep to allow wheelchair access.

IMPORTANT: Clingman’s Dome Observation Tower is open year round, but the road to Clingman’s Dome is closed from December 1 to March 31 each year and when inclement weather is present.

Preparing for Your Visit

I fall into category three. Spontaneity is a beautiful thing in my book, but I have learned over the years that without a little planning, things may not work out as hoped. No matter which category you find yourself in, I hope you will take a little advice from someone who has been there. 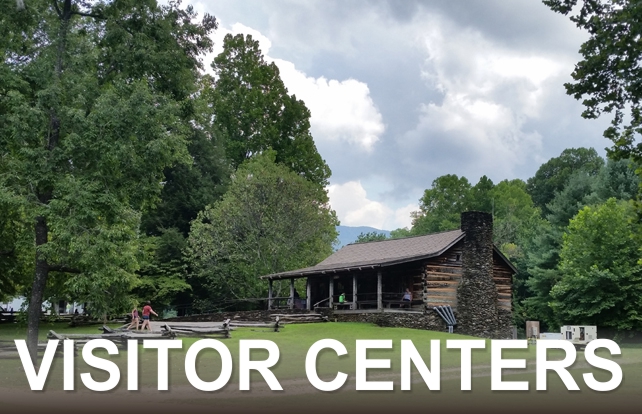 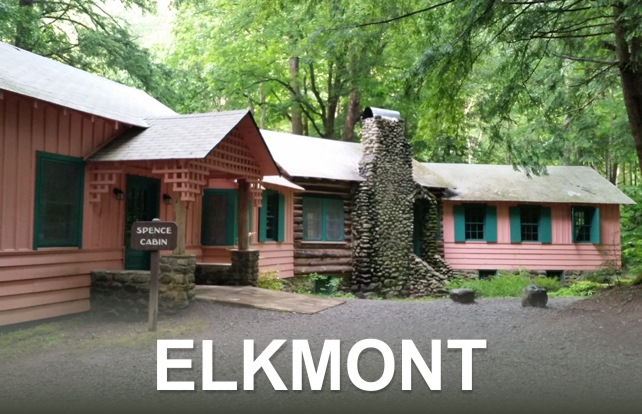 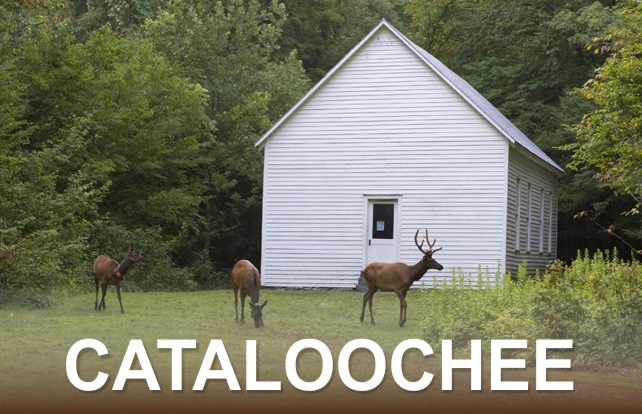 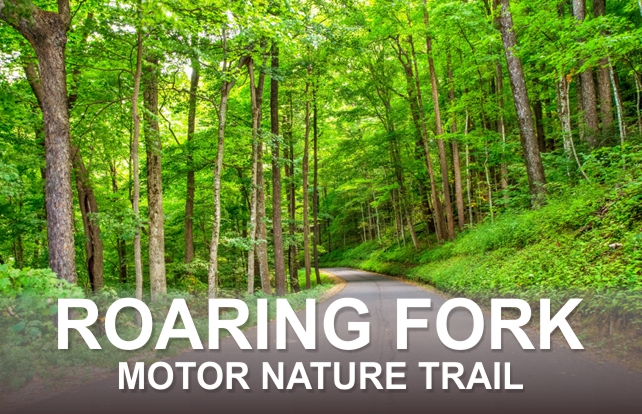 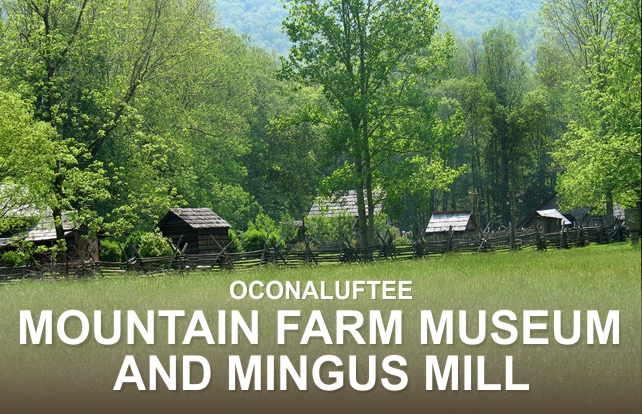