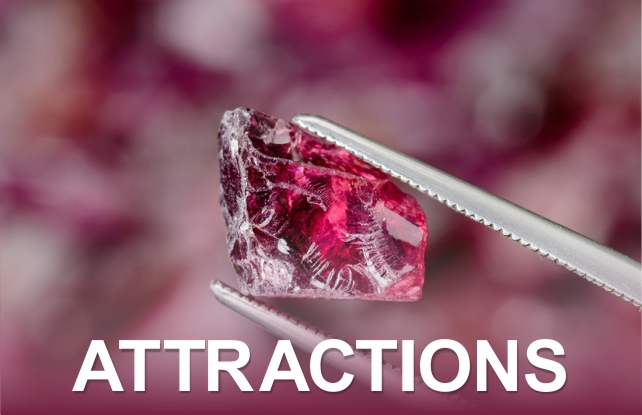 Bryson City is in Western North Carolina on the edge of Great Smoky Mountains National Park. The area is known for the beautiful gems coming from the old gem mines. Today, there are several gem mine companies giving visitors an opportunity to hunt for treasure.

In addition to the gem mines, several museums will keep you busy learning about the culture and viewing items from the area’s past. 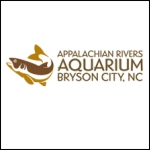 Located on the Tuckasegee River, the Appalachian Rivers Aquarium will exhibit as many regional species of non-game and gamefish as possible among twelve tanks from as small as 75 gallons to 620 gallons. Among the aquariums is a special tank for kids called the “living wall” which exhibits live species of frogs, tree frogs, toads, turtles, salamanders, lizards, small harmless snakes and other critters. Special guests at the Appalachian Rivers Aquarium, courtesy of federal and state permits, are two very large and protected salamanders (hellbenders). They share the largest display tank in the southeast, providing a habitat conducive to their longevity.

There is only one gem mine in Bryson City, and it is located at Deep Creek Tube Center Mining Company. Purchase bags of soil and use the covered flume to find the hidden gems inside. Some of the stones you may find include quartz, rubies, sapphires, and garnets. 2020 Season – Open April 2-November 2. 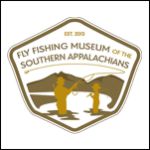 A Museum about the Southern Fly Fisherman. This museum will take you through the evolution of fly fishing in the Southeast utilizing videos and exhibits. See how rods and reels have changed over the years. Learn about basic knots, fly-tying, gear, and types of game fish.  FREE ADMISSION! 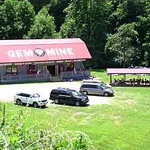 Western North Carolina is famous for the beautiful gem stones found in the mountains. This gem mine gets its gems from local sources and mines throughout the world. Take home what you find. Some of the stones you may find are rubies, emeralds, sapphires, garnets, topaz, amethyst, and rose quartz. 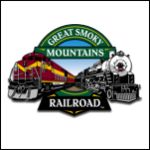 Great Smoky Mountains Railroad offers complimentary admission to the Smoky Mountain Trains Museum with every train ticket purchase. Ride the train and then see all the historical train pieces. The collection includes 7,000 Lionel™ engines and accessories and other train related items. 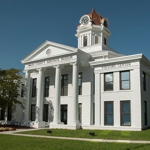 This museum is located on the second floor of the 1908 historic courthouse in downtown Bryson City. Some of the items you will see at this museum include an 1887 church organ, schoolhouse desks, and a restored log cabin porch. Photos, exhibits, and videos teach about the life of early settlers and how Great Smoky Mountains National Park and Fontana Dam changed their lives. Open daily. Admission is free.