The entrance to Cades Cove is just 27 miles from Gatlinburg and a mere 9 miles from Townsend; it is an easy day ride. The route is a one-way, single lane, eleven mile, paved road, looping around a small mountain valley described by many as “majestic”.

Weather permitting, the loop is open from sunrise to sunset for most vehicles, except on Wednesday and Saturday mornings from May to September.

On those two days of the week, only foot traffic and bicyclists are allowed to use the loop until 10:00 am. After 10:00 am, cars and motorcycles are allowed to enjoy the route. 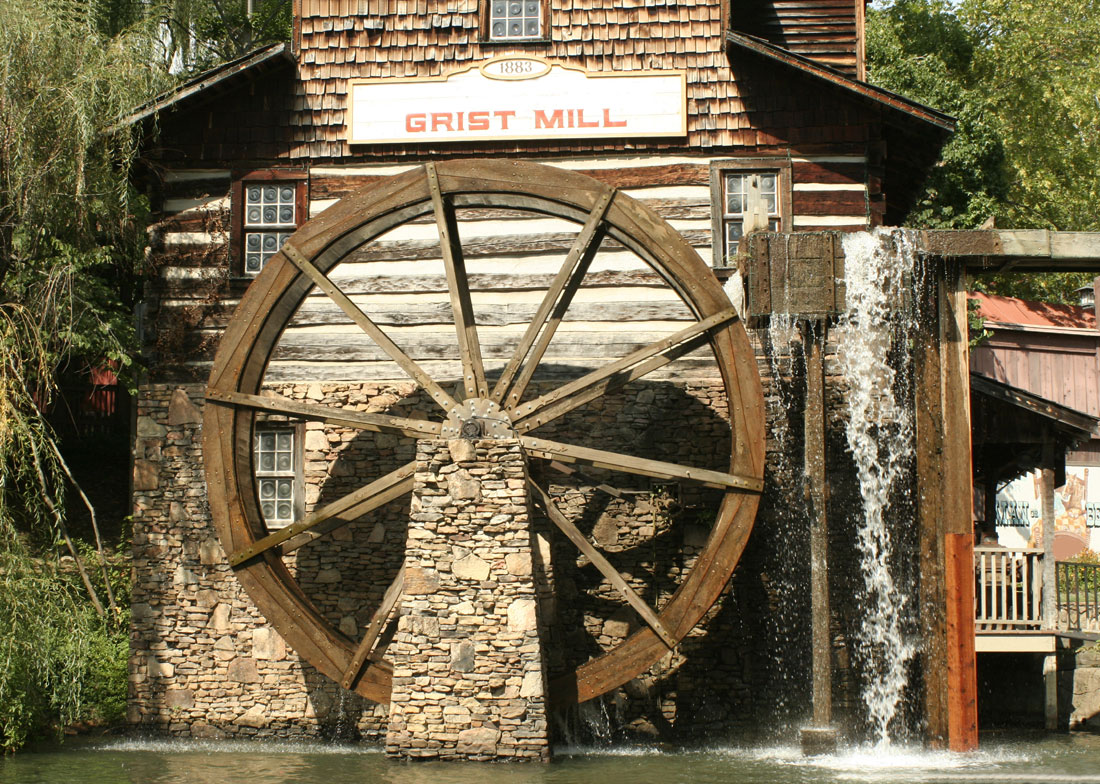 Cades Cove is by far the most visited destination in Great Smoky Mountains National Park. Each year, more than two million people escape the rigors of daily life for the pastoral calm of Cades Cove.

Cades Cove is a former settlement with a population of 271 at its height in the early 1800’s. As you wind through the cove, you can see churches, log cabins, barns, and other buildings original to the settlers. The National Park Service maintains the buildings and allows visitors free access.

Another highlight is the abundance of wildlife wandering around. Expect to see deer, rabbits, turkeys, coyotes, and even black bears roaming freely.

Keep in mind that these are wild animals and federal law mandates that individuals stay 50 yards away from bears and elk. It is also a federal crime to feed bears.

RELATED: Three Big Reasons You Should Not Feed Bears

Allow 2-4 hours for a leisurely ride, more during the high season. There are many places along the route where you will want to stop and look around.

A few of these places include John Oliver’s cabin, three churches, Billy Tipton’s cabin, a grist mill, and many other historic buildings.

The gift shop is a great place to pick up a t-shirt, a book, or other park souvenirs, and support the park at the same time.